Afternoons:
“An Introduction to the Upanisads” – Edwin Bryant

Asana classes will be taught by Jayne on four consecutive mornings. The classes are suitable for both Iyengar Yoga Teachers and students experienced in the method at an Intermediate level and without serious medical conditions.

Philosophy sessions will be taught by Edwin on four consecutive afternoons.

About the afternoon sessions... 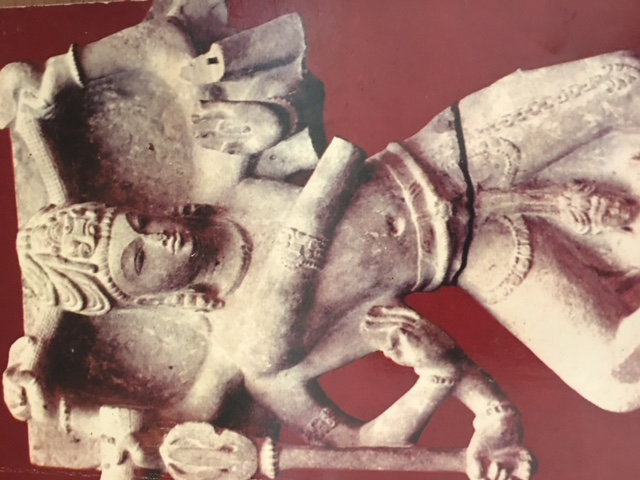 This course will engage the most famous and oft quoted selections from the Upanisads. We will find the earliest seeds of Indian philosophy in these texts, as well as beautiful metaphorically delivered expressions of the spiritual quest. This course is primarily an opportunity to absorb our minds in some of the earliest spiritual insights and teachings in the literary history of humanity.

Students are requested to bring this translation of the Upanisads, as we will be reading passages from this as the mainstay of the course.

Jayne Orton is an Advanced level Iyengar teacher and long-time student of BKS Iyengar having practised his system devotedly since 1975. She has taught Guruji’s method in Birmingham since 1980 and has been Director of the Iyengar Yoga Institute since 2002. Jayne has travelled teaching intensives all over the world for over 25 years and is now online! She has a great interest in how Guruji’s method of practice builds through fascinating sequencing so one is able to achieve asanas never thought possible - whilst keeping the mind in the present moment .

Edwin Bryant is a Professor of Religions of India at Rutgers University, New York. He has published several books and authored a number of articles on Vedic history, yoga and the Krishna tradition. In addition to his academic courses he currently teaches workshops for yoga studios and teacher training courses all over the world and is also now teaching online.